The Miraculous Medal at Olympic Games 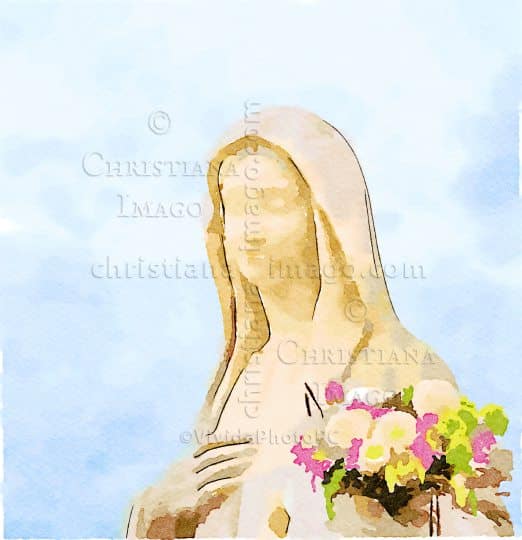 Philippines sent its first Olympic delegation to Paris for the 1924 Olympic Games: after nearly 100 years, last July 26th weightlifter Hidilyn Diaz won the Philippines’ first gold medal at the Summer Olympics in Tokyo in the 55-kilogram category.  And she wore the Miraculous Medal.

She set an Olympic record with a combined weight total of 224 kilograms across two successful lifts too.

You can imagine what this meant for her and for all people in Philippines.

It was not an easy journey: a poor financial support and the need for money, a broken knee that nearly ended her career, a link to an alleged conspiracy against the President and the fear for her safety, the diet problems to change category and finally the COVID-19 limiting her training.

But there’s something more than rising out of a childhood marked by poverty to pursue dreams at the highest level: there’s her Faith in God.

The Faith in God: the Miraculous Medal

Hidilyn Diaz is the fifth of six children. She is the daughter of poor tricycle driver.

After her final lift she clutched at her Miraculous Medal of the Blessed Virgin Mary hanging from her neck. Some friends gave it to her before Japan: they prayed the Novena!

The Novena is a Catholic spiritual devotion: it consists of the recitation of a set form of prayer for nine consecutive days. Hidilyn Diaz did the Novena too.

For her, it was the first time to successfully lift that much weight: she was never able to get it! Neither during training!

She did a Sign of the Cross towards the end of the medals ceremony.

The Miraculous medal also known as the Medal of the Immaculate Conception had its beginnings in 1830: a novitiate, St. Catherine Labouré was visited by the Virgin Mary. You can read all the story here.

Hidilyn Diaz is a weightlifter, indeed: in fact she lifted the spirits of Philippines and Catholics all over the world.

Hidilyn Diaz: Proud to be Filipino and Catholic.

The photos in this post come from our catalog. If you need them without watermarks for your projects, get a license. Here are the links: click to download them

You can read my post about The Miraculous Medal here.

And you can read my post about The Novena of the Miraculous Medal here.