Gain The Pardon of Assisi! 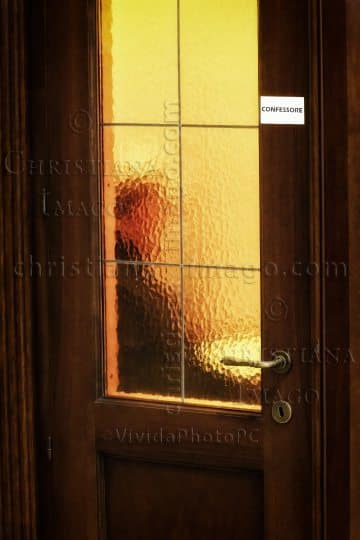 A full reset of your sins. And for your dead too! And not only on the 1st of August. Don’t miss The Pardon of Assisi!

What is The Pardon of Assisi

The Pardon of Assisi is a plenary indulgence: the punishment for sins that could well be experienced on earth or after death in purgatory are expiated or removed.

You can even obtain the indulgence for a deceased person

It’s known as The Indulgence of the Porziuncola or The Forgiveness of Assisi, too.

What is the Indulgence?

In the Catechism of the Catholic Church (nn. 1478-9): An indulgence is obtained through the Church who, by virtue of the power of binding and loosing granted her by Christ Jesus, intervenes in favor of individual Christians and opens for them the treasury of the merits of Christ and the saints to obtain from the Father of mercies the remission of the temporal punishments due for their sins. Thus the Church does not want simply to come to the aid of these Christians, but also to spur them to works of devotion, penance, and charity.

The story behind The Pardon of Assisi

In 2016 in Assisi, our Lord Jesus Christ and the Virgin Mary appeared to Saint Francis in the Porziuncola Chapel.
Saint Francis humbly requested and got a broad pardon with a complete remission of all sins, to all those who, repented and confessed, entered the church.
Later Pope Honorius III granted it to Saint Francis.

How to gain The Pardon of Assisi

You can gain it on August 1st from noon until midnight the following day, at the church of the Portiuncula and in all parish and Franciscan churches.

Besides You can gain The Pardon of Assisi visiting the Porziuncola in any day of the year.